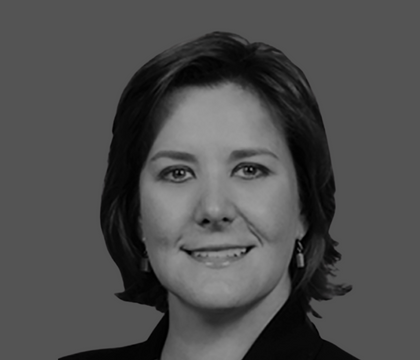 Prior to joining Mayer Brown, she worked for 16 years in the Federal Government, serving in positions in the Office of the U.S. Trade Representative, the United States Senate, and the Department of Commerce.

During her time in the Senate, Ms. Smith was one of the lead staff involved in drafting and securing passage of the Trade Act of 2002.

She is a graduate of The George Washington University (M.A., International Affairs) and the Stephen F. Austin State University (B.A., Political Science).